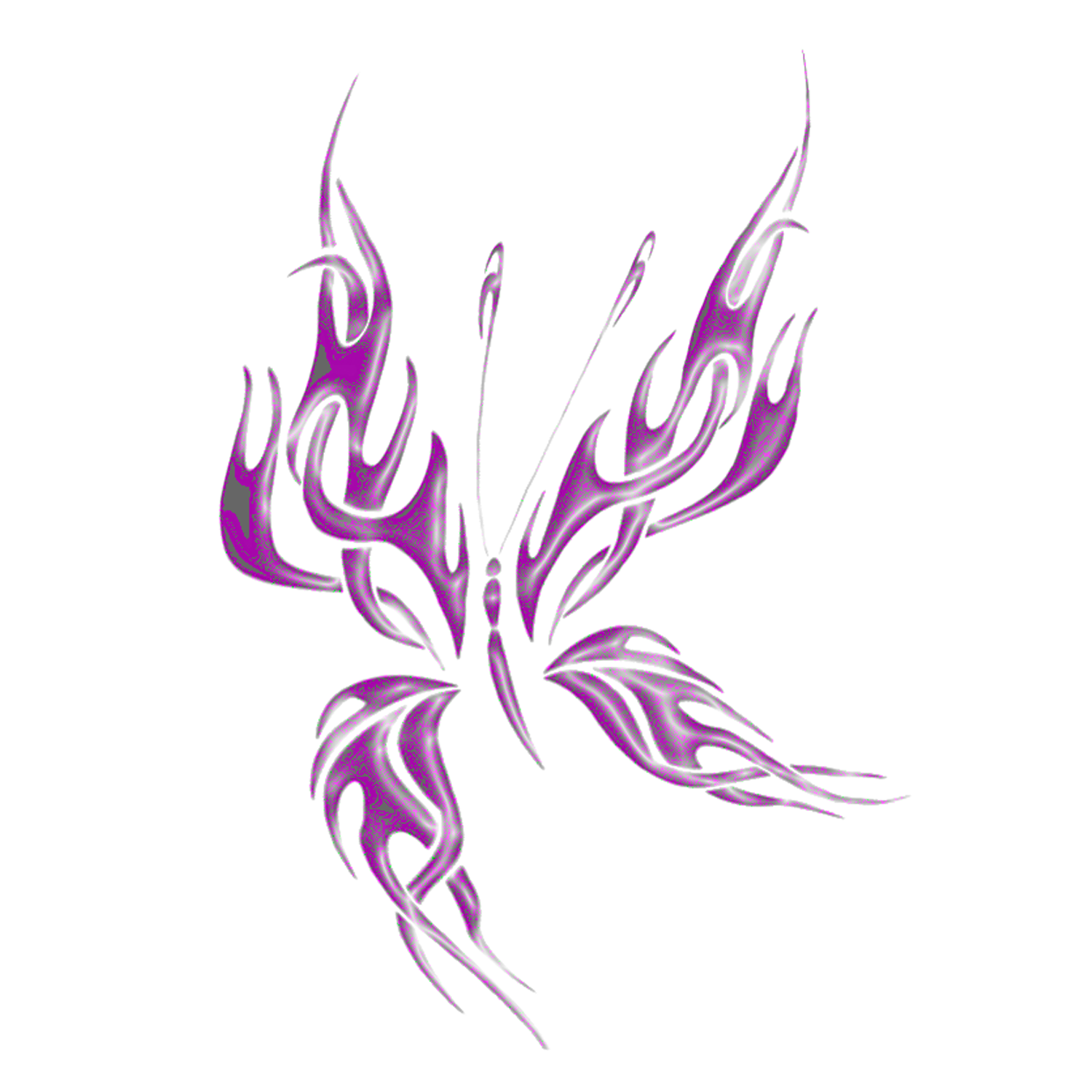 25 East Gallery, The Parsons School of Design, The New School

122 John Street, Toronto, ON (Collaboration with Common Base)

Sponsored by The Centre at Circe and 8th, Saskatoon, SK